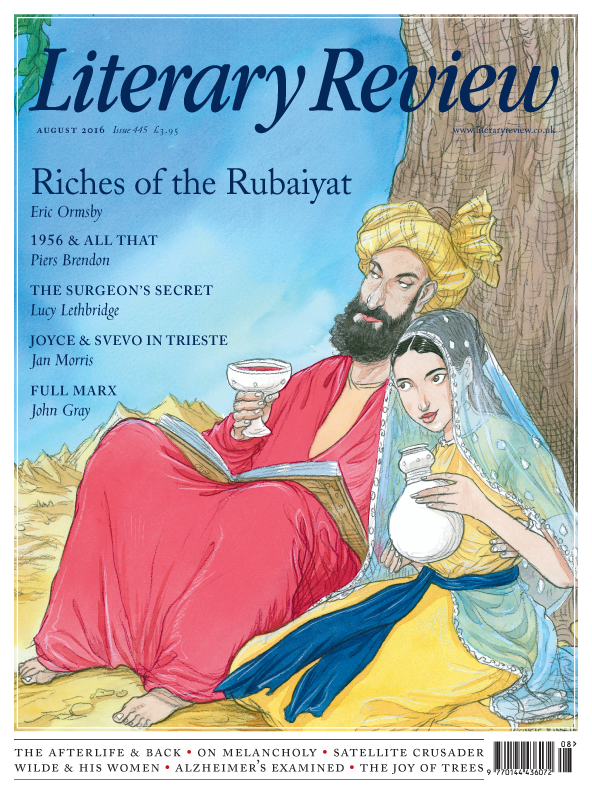 
Only an Apocalypse Can Save Us Now

The Total Rejection of Heritage, or Iannis Xenakis (a text published in 1980, with two interventions from 2008)

IT WAS TWO OR THREE YEARS AFTER THE RUSSIAN INVA-sion of Czechoslovakia. I fell in love with the music of Edgard Varese and Iannis Xenakis.
I wonder why. Out of avant-garde snobbery? In the solitary life I was living at the time, snobbery would have made no sense. Out of an expert's interest? I might, with some effort, understand a piece by Bach, but faced with Xenakis's music I was completely unprepared, unschooled, uninitiated, an utterly naive listener. And yet I felt genuine pleasure at hearing his works, and I would listen avidly. I needed them: they brought me some strange consolation.
Yes, the word slipped out: I found consolation in Xenakis's music. I learned to love it during the darkest time of my life, and that of my homeland.
But why did I seek consolation in Xenakis rather than in the patriotic music of Smetana, where I could have found the illusion of perennial life for my country, which had just gotten a death sentence?
The disenchantment brought on by the catastrophe that had struck my country (a catastrophe whose consequences will be felt for centuries) was not only about political events: the disenchantment was about man as man, man with his cruelty but also with the alibi he uses to disguise that cruelty, man always quick to justify his barbarity by his feelings. I was seeing that sentimental agitation (in private life as well as public) is not antithetical to brutality, but rather, merges with it, is part and parcel of it ....
(1980)
KUNDERA: ENCOUNTER 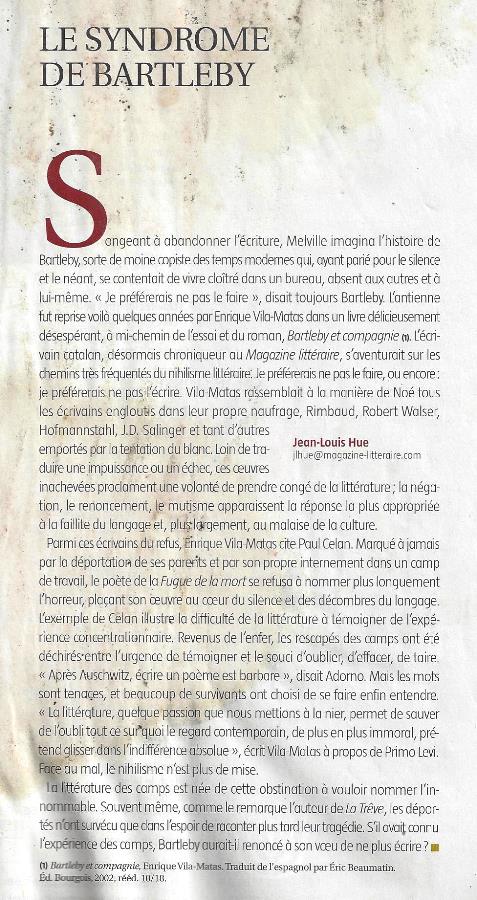 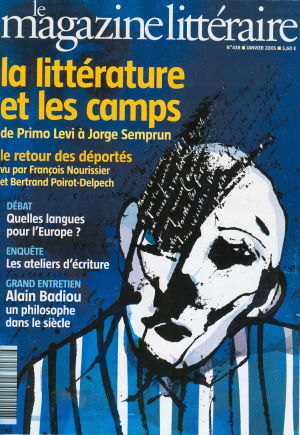 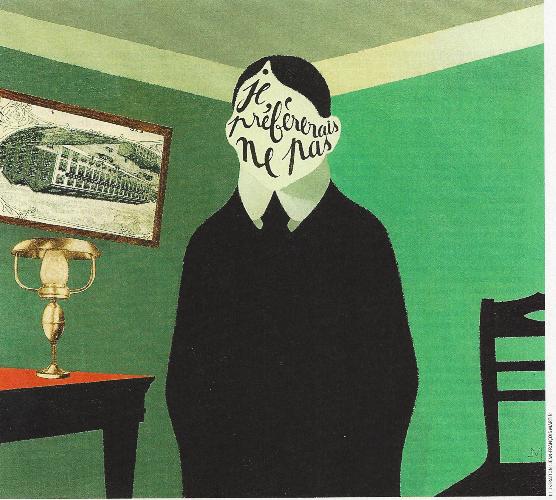 The standing man of Taksim Square: a latterday Bartleby 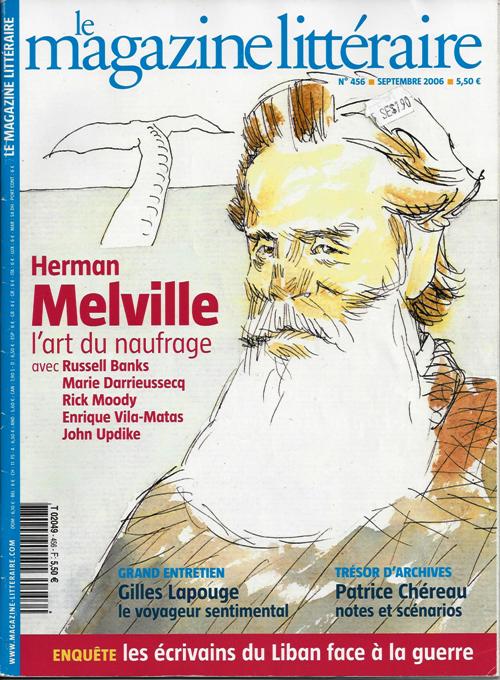