Autumn is eating a leaf from my hand: we are friends.
We are picking time out of a nut, we teach it to run:
and time rushes back to its shell.

In the mirror it's Sunday,
in dreams people sleep,
the mouth tells the truth.

My eye descends to the sex of my loved one,
we gaze at each other,
we whisper out darkness,
we love one another like poppies and memory,
we sleep like wine in a seashell,
like the sea in the moon's bloody rays.

It is time.
JR 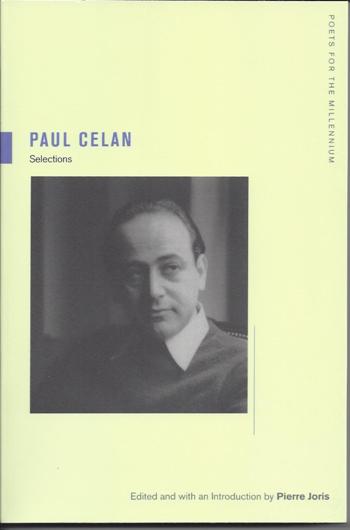