Showing posts from September, 2020
Show all

Letter to a President 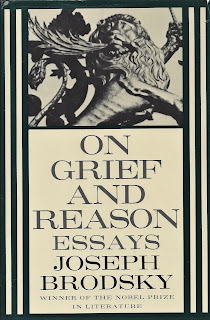 Letter to a President Dear Mr. President, I've decided to write this letter to you because we have something in common: we both are writers. In this line of work, one weighs words more carefully, I believe, than else-where before committing them to paper or, for that matter, to the microphone. Even when one finds oneself engaged in a public affair, one tries to do one's best to avoid catch- words, Latinate expressions, all manner of jargon. In a dialogue, of course, or with two or more interlocutors around, that's difficult, and may even strike them as pretentiousness. But in a soliloquy or in a monologue it is, I think, attainable, though, of course, one always tailors one's diction to one's audience. We have something else in common, Mr. President, and that is our past in our respective police states. To put it less grandly: our prisons, that shortage of space amply made up for by an abundance of time, which, sooner or later, renders one, regardless of one
Post a Comment
Read more 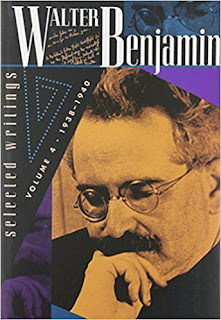 Franz Kafka: Beim Bau der Chinesischen Mauer   Let me begin by recounting a little story that has been taken from the collection with the title given above- and that will show you two things: the greatness of this writer and the difficulty of articulating it. Kafka purports to be retelling a Chinese legend:   The emperor, so the story goes, has sent you a message-you, the individual, his paltry subject, the insignificant shadow cowering in the remotest distance before the imperial sun. The emperor, from his deathbed, has sent a message to you alone. He commanded the messenger to kneel down by his bedside and whispered the message to him. So important to the emperor was this message that he ordered the messenger to repeat it back in his ear. He confirmed the accuracy of the statement with a nod of his head. And in the presence of all those assembled to witness his death-all the obstructing walls having been broken down, the grandees of his empire had gathered round in a cir
Post a Comment
Read more
More posts