Showing posts from March, 2022
Show all 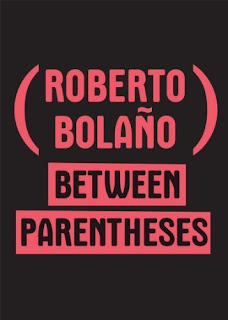 Exile 1 Who Would Dare ? Exile 2 Ký: Bolano Ai Ðiếu: Bolano Bolano by Bomb by Playboy Scholars of Sodom Trong Ngoặc         Bolano [Poems] Trang Bolano   Who Would Dare? Roberto Bolaño http://www.tanvien.net/tgtp_02/who_dare_bolano.html The books that I remember best are the ones I stole in Mexico City, between the ages of sixteen and nineteen.... Ðọc, là GNV nhớ những lần chôm
Post a Comment
Read more
March 19, 2022 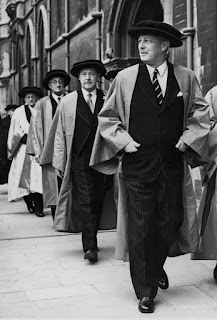 Shostakovich at Oxford Isaiah Berlin July 16, 2009 issue   The following letter from Isaiah Berlin to his friend Rowland Burdon-Muller about Dmitry Shostakovich’s visit to Oxford appears in Berlin’s Enlightening: Letters 1946–1960, to be published in the US in late July. The book marks the hundredth anniversary of his birth in 1909. Berlin and his wife Aline were hosts to Shostakovich when he came to Oxford to receive an honorary degree of Doctor of Music on June 26, 1958. Francis Poulenc, similarly honored, stayed with the historian Hugh Trevor-Roper and his wife, whose house was the venue for a joint musical gathering. —Henry Hardy and Jennifer Holmes June 28, 1958 Dear Rowland, …Poulenc and Shostakovich have come and gone. Goodness, but it was a business. First a great fuss about the British Council which had arranged elaborately for a musical party for S. on Monday
Post a Comment
Read more
More posts