Cries from a handkerchief

Cries from a handkerchief

The war-rape victim of the Imperial Japanese Army was 96 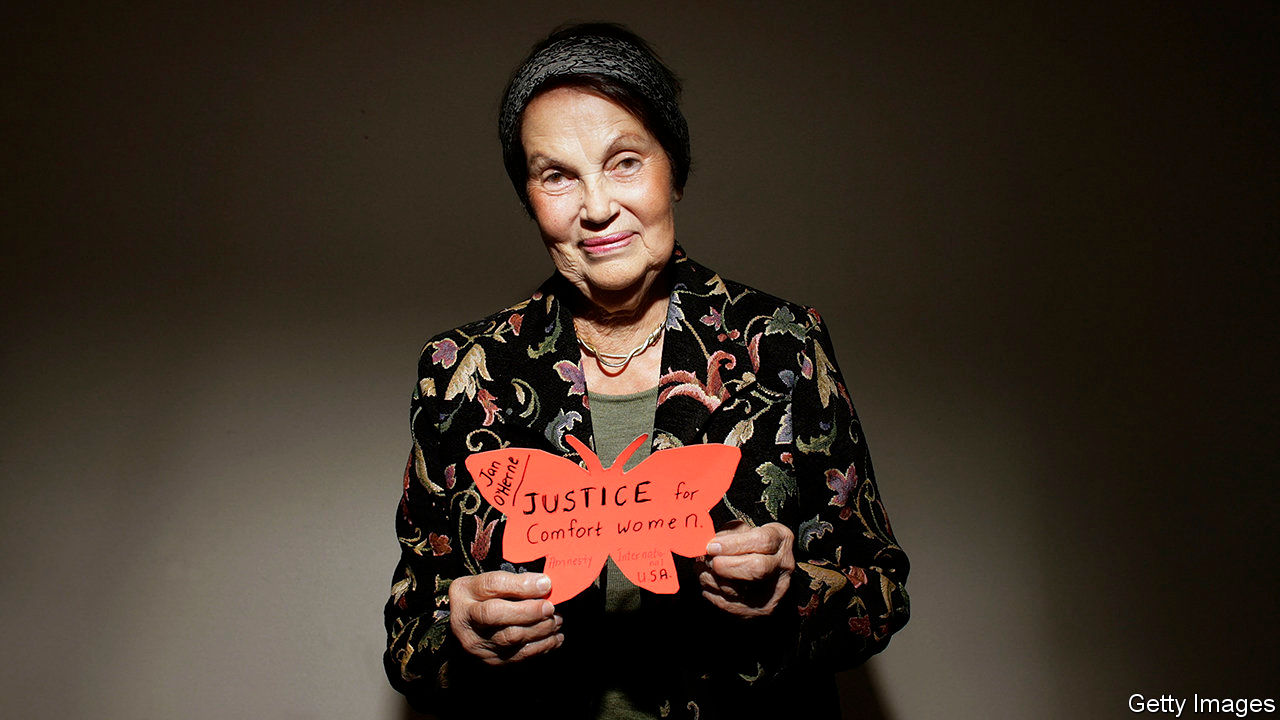