China’s conscience
The suffering of a remarkable political prisoner holds a message for China
And for the West, too.

LIU XIAOBO, who died on July 13th, was hardly a household name in the West. Yet of those in China who have called for democracy, resisting the Communist Party’s ruthless efforts to prevent it from ever taking hold, Mr Liu’s name stands out. His dignified, calm and persistent calls for freedom for China’s people made Mr Liu one of the global giants of moral dissent, who belongs with Andrei Sakharov and Nelson Mandela—and like them was a prisoner of conscience and a winner of the Nobel peace prize.

Mr Liu died in a hospital bed in north-eastern China from liver cancer (see article). The suffering endured by Mr Liu, his family and friends was compounded by his miserable circumstances. Mr Liu, an academic and author specialising in literature and philosophy, was eight years into an 11-year sentence for subversion (see our obituary). His crime was to write a petition calling for democracy, a cause he had been championing for decades—he was prominent in the Tiananmen Square protests of 1989. Though in a civilian hospital, he was still kept as a prisoner. The government refused his and his family’s requests that he be allowed to seek treatment abroad. It posted guards around his ward, deployed its army of internet censors to rub out any expression of sympathy for him, and ordered his family to be silent. The Communist Party wants the world to forget Mr Liu and what he stood for. There is a danger that it will.
A cynical game
Western governments have a long history of timidity and cynicism in their responses to China’s abysmal treatment of dissidents. In the 1980s, as China began to open to the outside world, Western leaders were so eager to win its support in their struggle against the Soviet Union that they made little fuss about China’s political prisoners. Why upset the reform-minded Deng Xiaoping by harping on about people like Wei Jingsheng, then serving a 15-year term for his role in the Democracy Wall movement, which had seen protests spread across China and which Deng had crushed in 1979?

The attitudes of Western leaders changed in 1989 when Deng suppressed the Tiananmen unrest, resulting in hundreds of deaths. Suddenly it was fashionable to complain about jailing dissidents (it helped that China seemed less important when the Soviet Union was crumbling). From time to time the government would release someone, in the hope of rehabilitating itself in the eyes of the world. Western leaders were grateful. They wanted to show their own people, still outraged by the slaughter in Beijing, that censure was working.

By the mid-1990s China’s economy was booming and commerce consigned dissidents to the margins once again. In the eyes of Western officials, China was becoming too rich to annoy. The world’s biggest firms were falling over themselves to enter its market. America, Britain and other countries set up “human-rights dialogues”—useful for separating humanitarian niceties from high-level dealmaking. The global financial crisis in 2008 tipped the balance further. The West began to see China as its economic saviour. Earlier this month leaders of the G20 group of countries, including China’s president, Xi Jinping, gathered in Germany for an annual meeting. There was not a peep from any of them about Mr Liu, whose terminal illness had just been made known.

Why complain? China retaliates against countries that criticise its human-rights record. It restored relations with Norway only last year, having curtailed them after Oslo had hosted the Nobel ceremony in 2010 at which Mr Liu got his prize (as China would not free him, he was represented by an empty chair).

Moreover, Mr Xi is unlikely to listen. Before he took power in 2012 he scoffed at “a few foreigners, with full bellies, who have nothing better to do than try to point fingers at our country.” In office he has ratcheted up pressure on dissidents and others who annoy the Communist Party, helped by new security laws (see article). He is also embracing new technologies, such as artificial intelligence, which promise to monitor troublemakers more effectively (see article).
Yet there are good reasons why Western leaders should speak out loudly for China’s dissidents all the same. For one thing, it is easy to exaggerate China’s ability to retaliate—especially if the West acts as one. The Chinese economy depends on trade. Even for little Norway, the economic impact of the spat was limited. For another, speaking out challenges Mr Xi in his belief that jailing peaceful dissenters is normal. Silence only encourages him to lock up yet more activists. And remember that, for those who risk everything in pursuit of democracy, the knowledge that they have Western support is a huge boost even if it will not secure their release or better their lot.

A vital principle is at stake, too. In recent years there has been much debate in China about whether values are universal or culturally specific. Keeping quiet about Mr Liu signalled that the West tacitly agrees with Mr Xi—that there are no overarching values and the West thus has no right to comment on China’s or how they are applied. This message not only undermines the cause of liberals in China, it also helps Mr Xi cover up a flaw in his argument. China, like Western countries, is a signatory to the UN’s Universal Declaration, which says: “All human beings are born free and equal in dignity and rights.” If the West is too selfish and cynical to put any store by universal values when they are flouted in China, it risks eroding them across the world and, ultimately, at home too.
The West should have spoken up for Mr Liu. He represented the best kind of dissent in China. The blueprint for democracy, known as Charter 08, which landed him in prison, was clear in its demands: for an end to one-party rule and for genuine freedoms. Mr Liu’s aim was not to trigger upheaval, but to encourage peaceful discussion. He briefly succeeded. Hundreds of people, including prominent intellectuals, had signed the charter by the time Mr Liu was hauled away to his cell. Since then, the Communist Party’s censors and goons have stifled debate. The West must stop doing their work for them.

The West should have spoken up for Mr Liu. He represented the best kind of dissent in China. The blueprint for democracy, known as Charter 08, which landed him in prison, was clear in its demands: for an end to one-party rule and for genuine freedoms. Mr Liu’s aim was not to trigger upheaval, but to encourage peaceful discussion. He briefly succeeded. Hundreds of people, including prominent intellectuals, had signed the charter by the time Mr Liu was hauled away to his cell. Since then, the Communist Party’s censors and goons have stifled debate. The West must stop doing their work for them. 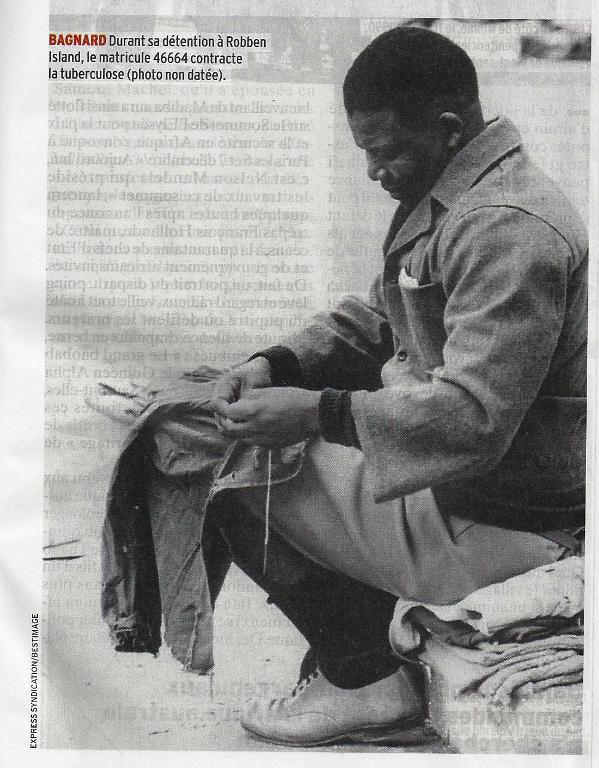 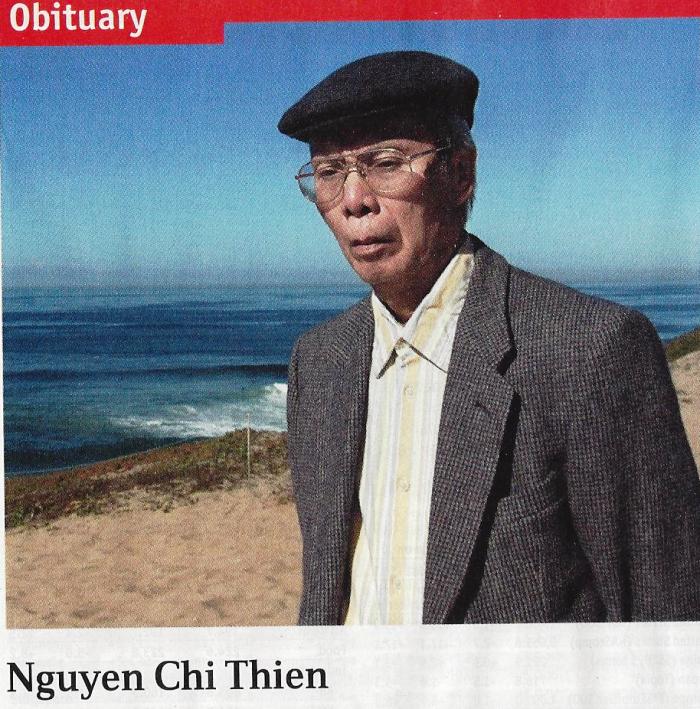