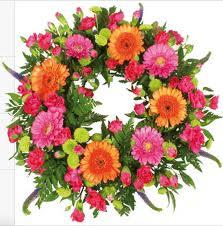 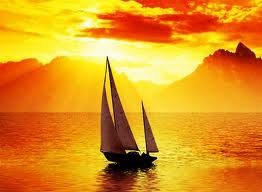 Preface: Mathematics Professor Nguyen Van Phu was a famous teacher of the high school Chu Van A in Saigon. He is also the principal of the private school Tran Hung Dao in Saigon and was famous for a lot of students in '60 and '70 and well-known and beloved by almost all the young people at that time. Our Hanh Thien village also had Professor Nguyen Xuan Nghien who was equivalently famous as mathematical teacher; who also made our villagers very proud of.
We received this letter writing to the descendants of him which was posted on the internet over a year ago. Although this letter is written for his children, but in our opinion, it can be used to address to all Vietnamese youths who are currently living abroad to understand their origin, the reasons of refugees, and the problems related to life and family in the present and future. I found this article very interesting and the Hanh Thien’s youth villagers should pay attention to cultivate their lives in order to have a more meaningful life. We also hope that in another occasion we would write in this website about our own experiences with other issues that address to the HT youths. We would also like to take liberty for translation this letter into English; hopefully it will be reached to the hands of HT young people who can not read Vietnamese written language.
AQD